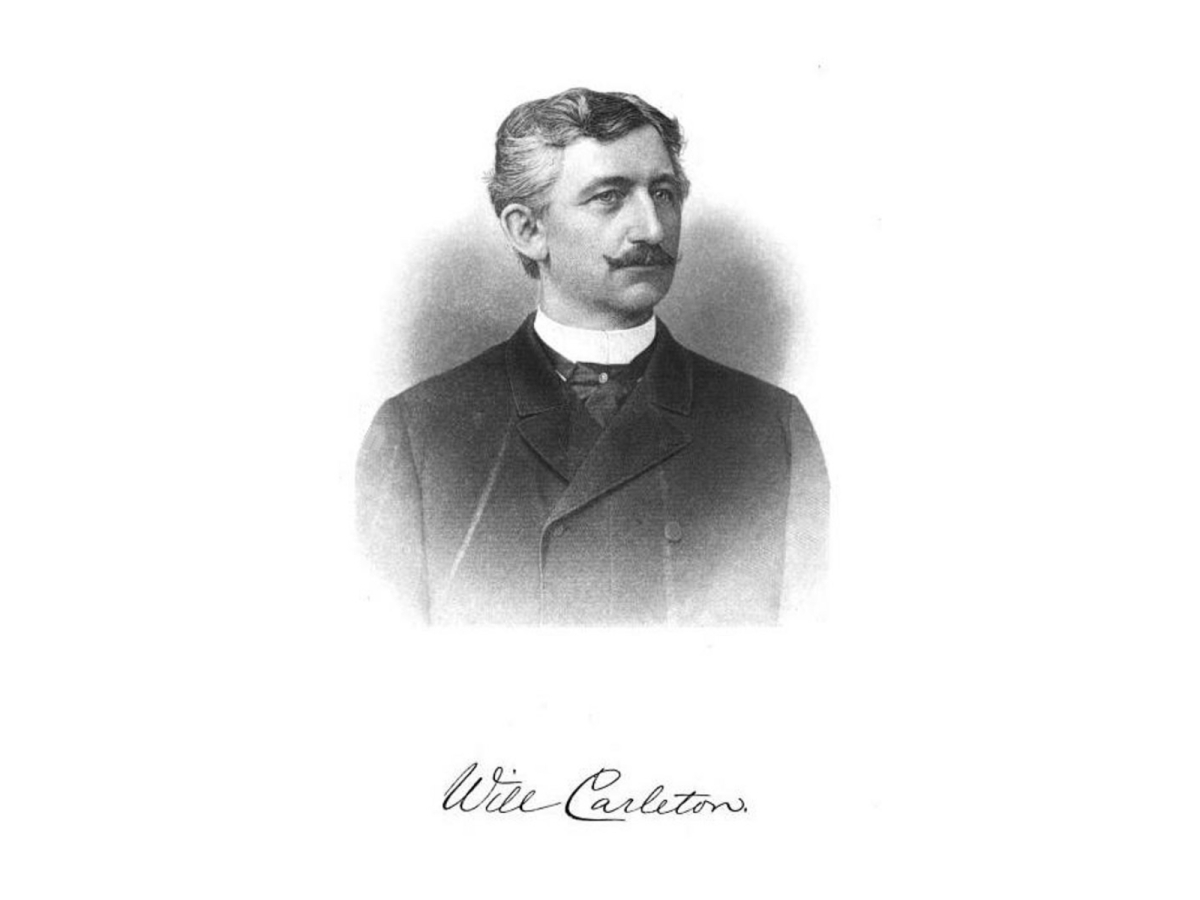 Dedicated to Dr. H.J. Scarinzi (1932-2015)- The Doctor who was my country doctor, for awhile. I miss you still, no matter where I roam, how much time passes, or how things around me change.

Today? You are strong on my mind, wondering just what you would have to say, regarding the current challenges and conversations and systems in place….

**Note – Wikipedia and the 1974 edition of The American Peoples encyclopedia set, says “1845”. Michigan Library website says “1847” – thus, I’m conflicted on who to believe – The old encylopedia set or a librarian…..

IF you need some holiday, to look forward to, in October? Whether it has been repealed in law or not? You can always declare Thursday, October 21, 2021, YOUR holiday, and enjoy a long weekend of rest and healing, in honor of this Poet.

Just a suggestion – in case you’re struggling to find for a reason to take a long weekend….rest and heal…. 😀

But we, who are here and everywhere,
The burden of their faults must bear.

We must shoulder others’ shame,
Fight their follies, and take their blame:

Purge the body, and humor the mind;
Doctor the eyes when the soul is blind;

Build the column of health erect
On the quicksands of neglect:

Always shouldering others’ shame-
Bearing their faults and taking the blame!

‘Doctors great, an’ doctors small,
Haven’t improved her any at all.

‘Physic and blister, powders and pills,
And nothing sure but the doctors’ bills!

“Twenty women, with remedies new,
Bother my wife the whole day through.

‘Sweet as honey, or bitter as gall
Poor old woman, she takes ’em all.

‘Sour or sweet, whatever they choose;
Poor old woman, she daren’t refuse.

‘So she pleases whoe’er may call,
An’ Death is suited the best of all.

‘Physic and blister, powder an’ pill
Bound to conquer, and sure to kill!”

Mrs. Rogers lay in her bed,
Bandaged and blistered from foot to head.

Blistered and bandaged from head to toe,
Mrs. Rogers was very low.

Bottle and saucer, spoon and cup,
On the table stood bravely up;

Everything a body could bear,
Excepting light and water and air.

I opened the blinds; the day was bright,
And God gave Mrs. Rogers some light.

I opened the window; the day was fair,
And God gave Mrs. Rogers some air.

Drugs and medicines, high and low,
I threw them as far as I could throw.

“What are you doing?” my patient cried;
“Frightening Death,” I coolly replied.

“You are crazy!” a visitor said:
I flung a bottle at his head.

Deacon Rogers he came to me,
‘Wife is a-gettin’ her health,” said he.

“I really think she will worry through;
She scolds me just as she used to do.

‘All the people have poohed an’ slurred,
All the neighbors have had their word;

“‘Twere better to perish, some of ’em say,
Than be cured in such an irregular way.”

“Your wife,” said I, “had God’s good care,
And His remedies, light and water and air.

“All of the doctors, beyond a doubt,
Couldn’t have cured Mrs. Rogers without.’

Tle deacon smiled and bowed his head;
Then your bill is nothing,” he said.

“God’s be the glory, as you sayl
God bless you, Doctor! Good day! Good day!”

If ever I doctor that woman again,
I’ll give her medicine made by men.

There’s a gathering in the village, that has never been outdone
Since the soldiers took their muskets to the war of ’61,
And a lot of lumber wagons near the church upon the hill,
And a crowd of country people, Sunday dressed and very still.
Now each window is preempted by a dozen heads or more,
Now the spacious pews are crowded from the pulpit to the door;
For with coverlet of blackness on his portly figure spread,
Lies the grim old country doctor, in a massive oaken bed,

Whom the populace considered with a mingled love and dread.

Maybe half the congregation, now of great or little worth,
Found this watcher waiting for them, when they came upon the earth;
This undecorated soldier, of a hard, unequal strife,
Fought in many stubborn battles with the foes that sought their life.
In the nighttime or the daytime, he would rally brave and well,
Though the summer lark was fifing or the frozen lances fell;
Knowing, if he won the battle, they would praise their Maker’s name,
Knowing, if he lost the battle, then the doctor was to blame.

‘Twas the faithful country doctor-fighting stoutly all the same.

When so many pined in sickness he had stood so strongly by,
Half the people felt a notion that the doctor couldn’t die;
They must slowly learn the lesson how to live from day to day,
And have somehow lost their bearings-now this landmark is away.
But perhaps it still is better that his busy life is done;
He has seen old views and patients disappearing, one by one;
He has learned that Death is master both of science and of art;
He has done his duty fairly and has acted out his part.

by Will K. Carleton

** Note! No one in their right mind would ever believe the country Doc of my youth/young adulthood, was weak.

Hard as Nails, Blunt as a chisel, Harsh as a winter wind when needs dictated it –

All while as soft as a sleeping child’s sigh, gentle hands that soothed the ill and a brusque voice, that still for all it’s delivered ‘just the facts’ and not always embraced observations, would deliver the gently said, “This isn’t going to be fun, but this is what must be done, for you to get well. So bear up and do what needs to be done…”

OH! How very much I miss him!

One thought on “Odes to the Country Doctor”

Archives- (if you want to see “How Long? How Active?”